“Don’t adjust your standard of living because you get a raise. Adjust how much you put into your retirement so you can enjoy that money later.” -Joe Hamel Click To Tweet

We have a number of guests with us today. We have several of our top finishers from the Virtual Meetup and Marketplace in August, but we also have a very special guest, Joe Hamel. Joe Hamel is the president and founder of Hamel Advisory Services.

Many people have heard of self-directed IRAs but they don’t have them in place. It doesn’t matter if you have a lot of money to start.  Just put in $50 and get it going.  Once you start making money you need a place for the new money to go. There needs to be a place to put it away so you don’t spend it right after you make it.

In this episode, Joe shares the kind of qualified plans you can open. He talks about the differences between a traditional and Roth IRA. Then we finish the episode with Erin and Deborah sharing their success and top takeaways from the Virtual Meetup and Marketplace.

“You want to make sure you keep your retirement money in a retirement account and don’t use it for quick fixes.” -Joe Hamel Click To Tweet

“The obvious is right in front of you. You just haven’t decided to monetize it.” -Loral Langemeier Click To Tweet 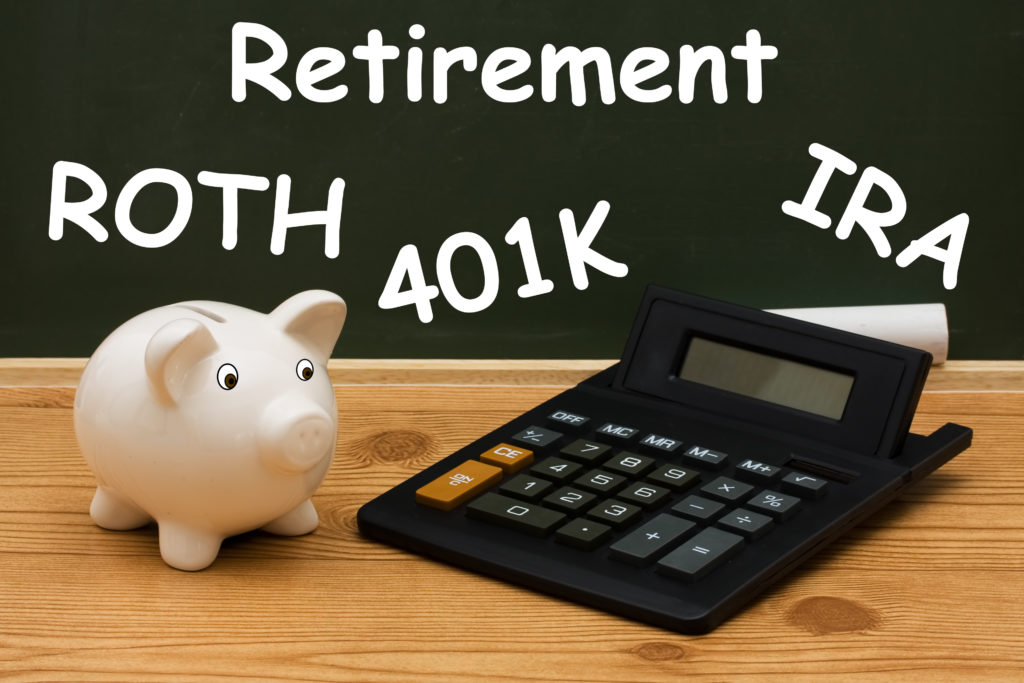 Want to Discuss Your Wealth Building Strategy in a Free Gap Analysis Session with Our Team of Experts?GET MY FREE GAP ANALYSIS 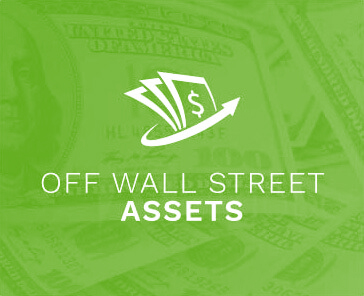 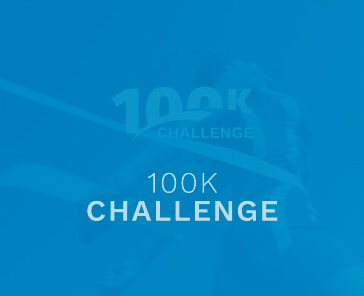 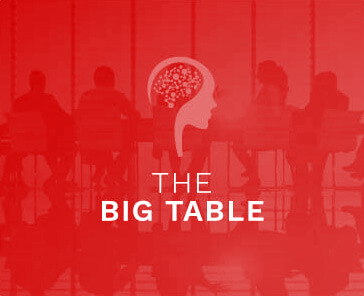 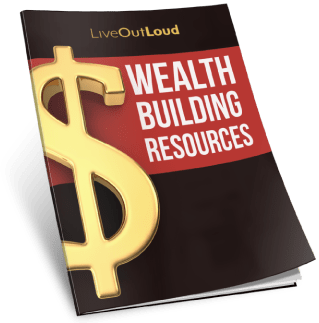 Get into action! Click to unlock access to complimentary gifts and wealth
building resources from Loral and the experts she interviews.